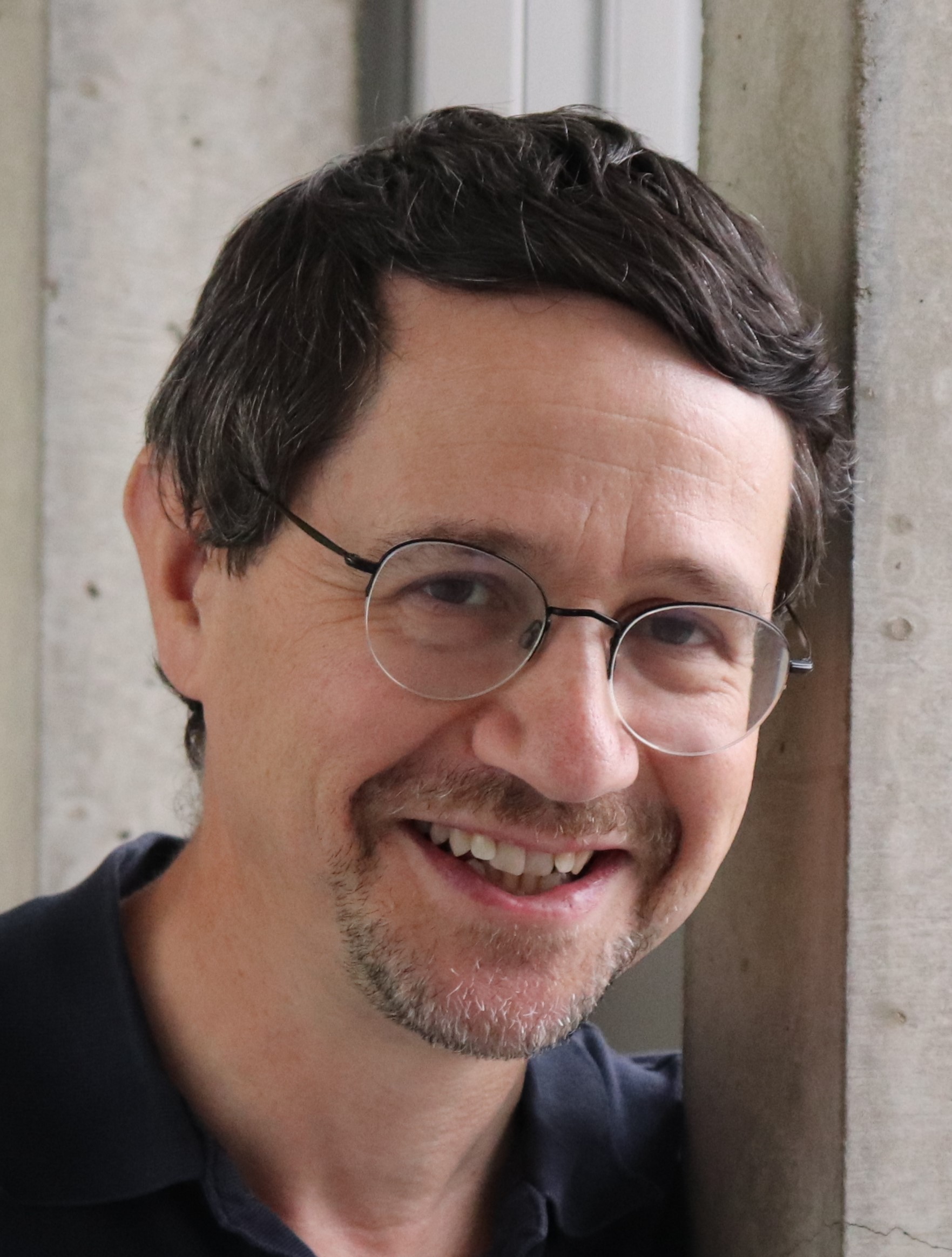 Arnaud Rykner is an academic, writer and former theatrical producer. He is currently a Professor and Director of Research at the Sorbonne Nouvelle in Paris, where he leads the IRET Research Team (Institut de Recherche en Etudes Théâtrales). He has authored a dozen essays and edited many collected works. He was responsible for the critical edition of the theatrical works of Nathalie Sarraute in the prestigious Pléiade series, as well as those of several modern authors (as Marguerite Duras) or older works (Marivaux, Maeterlinck), in paperback collections. As a theatrical producer he has notably put on the works of Nathalie Sarraute, Maurice Maeterlinck and Bernard-Marie Koltès. He is a Visiting Professor at Rutgers University and a Senior Research Fellow of the University of Durham and, for the second time, a Senior Member of the Institut Universitaire de France. He has also published two plays and eight novels, several of which have appeared in paperback and two of which have been translated into English (Snuggly Books Publisher).