Writing an honors thesis is an incredible opportunity to learn more about a specific topic that you may be curious about. I chose to write my thesis on the decline of French dairy farms as a result of large corporation competition, lack of governmental protection, lack of interest in the field and, consumer behaviors. While participating in the Microbiology and Culture of Cheese and Wine course in Cluny through Rutgers I was able to visit multiple dairy farms and producers. I left the programming having a profound amount of respect for the family farms but wondered why their products were not the ones I saw when grocery shopping in France. Thanks to my participation in the honors thesis program I was able to not only understand how the dairy industry works in France, but how it can also be applied in the US. I am truly grateful for the opportunity to be able to study under Madame Tamas and will now be able to include on my resume my honors achievement!
Natalie Migliore
Major in French Cultural Studies

My thesis was about fairy mothers in Medieval French literature. After studying as great array of fairy mothers as possible, I concluded that while fairies were vilified over this time period, motherhood lent them protection and respect. A fairy mother’s character was powerful yet benevolent; her children benefited from their parentage. Starting in the early Breton lays, the children of fairies were gifted by beauty, sagacity, and knightly prowess, thanks to their magical birthright - any birth defects or supernatural markings were due to some moral sin in their conception, not faulty fairy genes. In the Arthurian legends, fairies spirited noble babies away from the turmoil of the real world to tenderly nurse and raise them in a peaceful fairyland. They ensured their preparation as exemplary knights, both in combat and in virtues, before returning them as heroes to the mortal world. This enchanted childhood, instead of being condemned as a kidnapping, was a marvelous opportunity for the baby. I then continued on to study the two great archetypes of medieval French fairies: Melusine and Morgane. Melusine was adopted by the established Poitevin lineage as their founder, and while an ambivalent figure due to her mutations, is redeemed by her role as matriarch: she returns in the night to nurse her youngest babies, instructs her elder sons in chivalric values, and guards the castle in perpetuity against her ancestors’ enemies - ancestors who will ensure her reputation stays intact for generations to come. Morgane is often seen as the dark counterpart to Melusine, but a more complex picture emerges when she is considered in her role as a mother. Her son Yvain stops her from committing murder and brings her to repent her intentions; her efforts and exasperation in raising her difficult children and in protecting her vulnerable ones lend sympathy to her character; she gives birth to a truly exceptional son, Auberon, who raises her status by association. Overall, motherhood offered a safe haven for fairies, beneficial not only to them, but also to their children (biological, adopted, or fostered) and their lineages; paradoxically, the impugned figure of the fairy was elevated to an idealized one upon her entrance into the realm of motherhood, with its attendant fears surrounding childbirth, heirs, and heredity.
Hannah Fechtner
Major in French Literary Studies 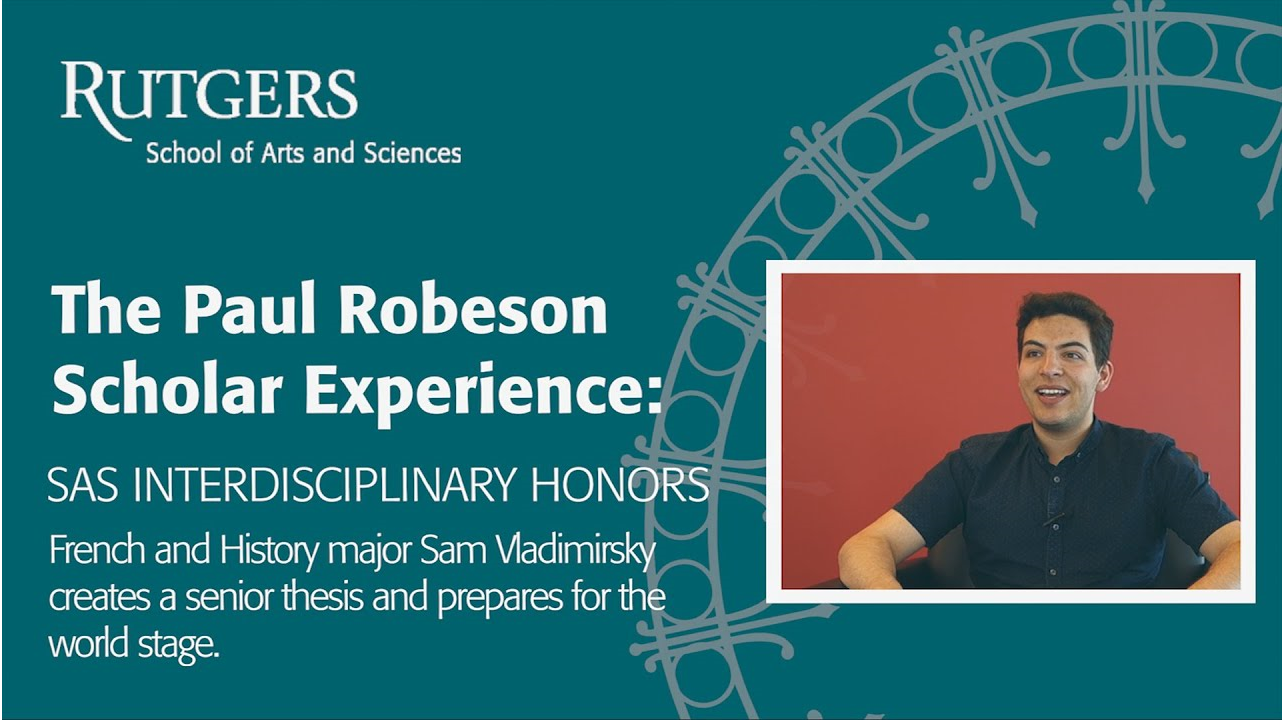